AXIA Innovation is attending these days the general assembly meeting of BIOVALUE. The idea of BIOVALUE is to introduce and spread the use of underutilized, genetically diverse crops and their final marketable products to the consumer´s plates adopting a demand-driven approach. This is implemented using the BIOVALUE tool which analyses agent interactions and behaviour in the agri-food value chain in combination with various future climatic and water availability scenarios to spur a self-growing dynamic process of biodiversity.

AXIA is the leader of WP10 which refers to the dissemination, communication and exploitation of the most promising innovations developed within the project. Today we presented the work done so far focusing on the upcoming deliverable of the Plan for the exploitation and dissemination of results which is due in March 2023.

You can also take a look at the project’s website: https://www.biovalue-project.eu

This project has received funding for the European Union H2020’s research and innovation program under the grant agreement number 101000499. 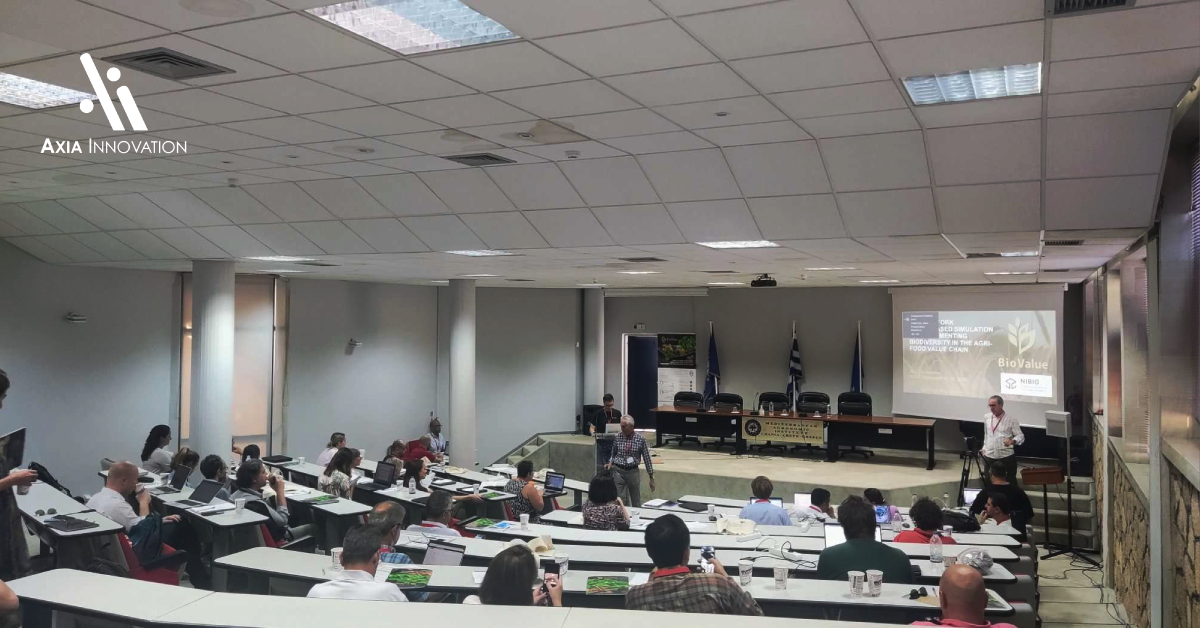 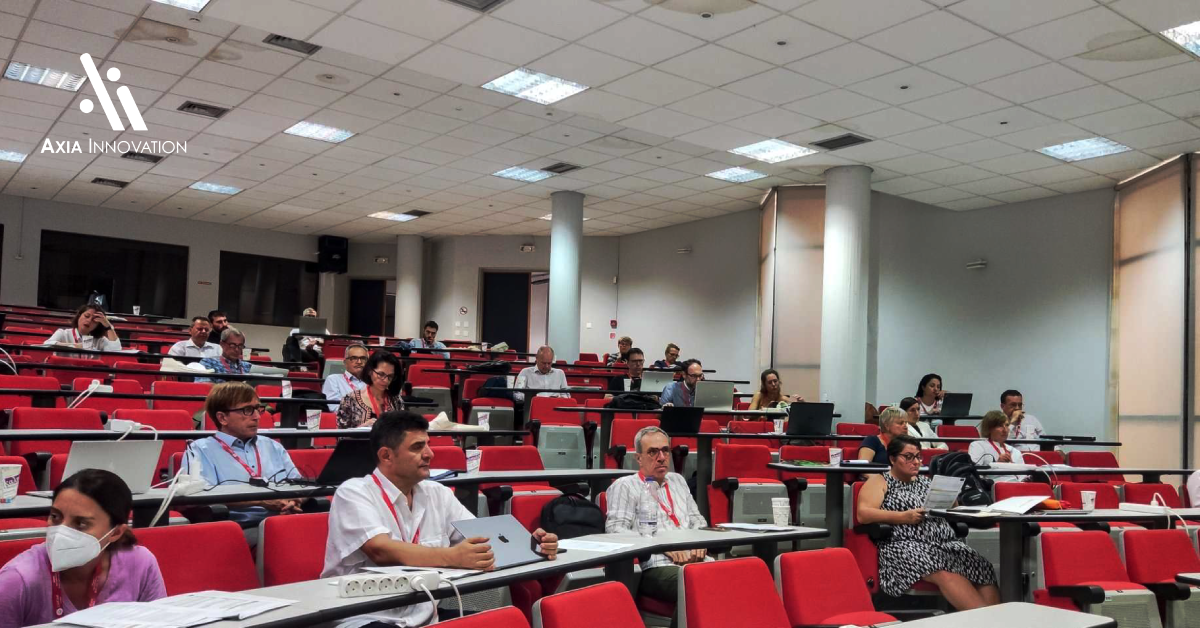 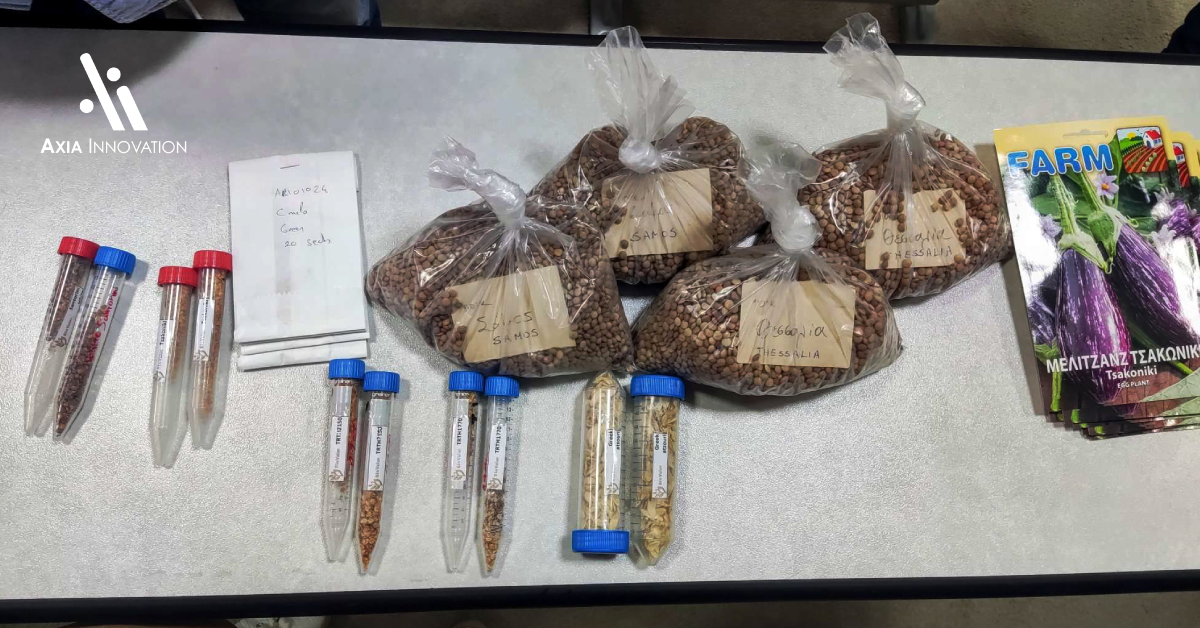 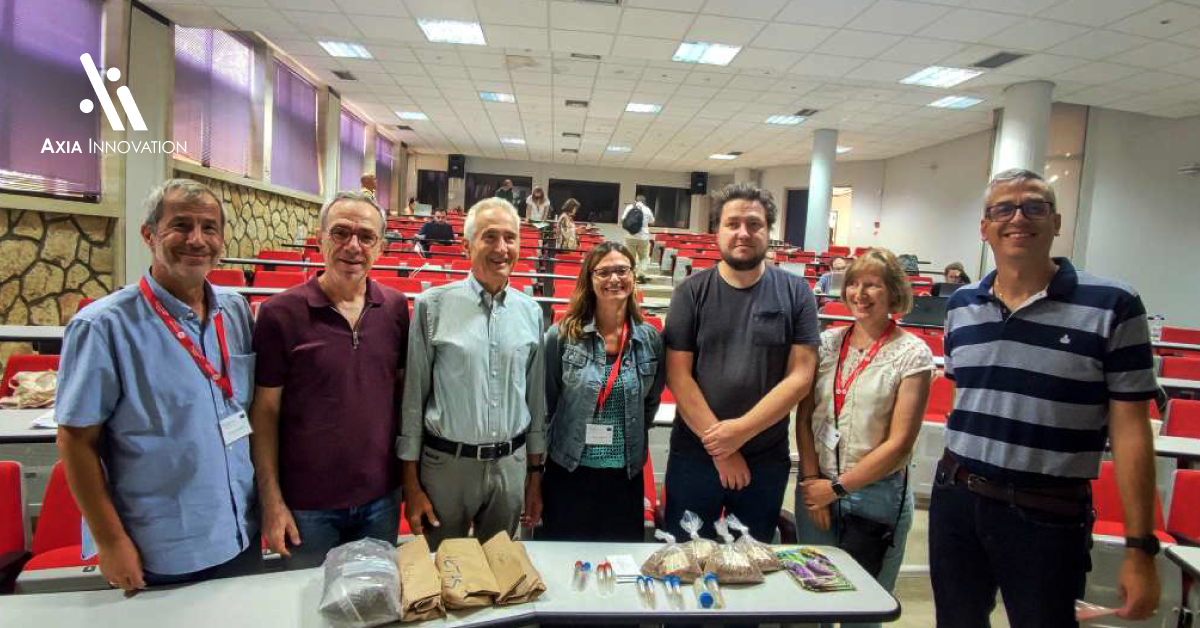 Looking forward to collaborate with you

Cookies are small text files held on your computer. Some cookies are required to ensure that the site functions correctly, for this reason we may have already set some cookies. They also allow us to give you the best browsing experience possible and help us understand how you use our site. For more information read our Privacy Policy.